Strength and Resilience of Radio 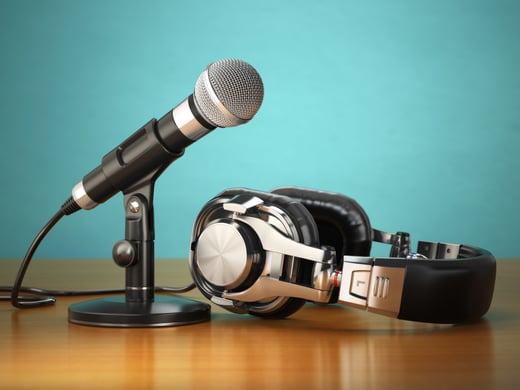 TV and radio advertising have been two of the most consistent mediums for reaching consumers. For years, they were the only two methods for getting the word out to target audiences, delivering branded messages and promotions. However, the emergence of other channels - specifically digital - has given advertisers more options for reaching their audience. Interestingly enough, while TV watching is declining, radio listening remains strong.

The Strength and Resilience of Radio

Did you know the first radio commercial aired in 1922? Since that time, radio continues to remain effective. According to a study conducted by Deloitte Global, global radio revenue will reach $40 billion dollars in 2019 in the U.S. alone, with adults listening to an average of 90 minutes a day. Additionally, radio is continuing to perform well for the younger demographic, with more than 90% of 18-34 year-olds listening to radio at least weekly in 2019 for an average of more than 80 minutes per day. This makes radio an appealing option, especially to advertisers.

While there is no one single, universal reason why people listen to radio, statistics show it is one of the most popular mediums to engage audiences. In fact, the study mentioned above shows that people listen to radio mostly because it’s free (61%), it’s easier to listen to in their car (54%), they enjoy listening to live radio (45%) and it’s convenient (42%).

How often have you heard someone say they no longer subscribe to cable? What about the people who only watch their favorite shows through streaming services? Although 71% of consumers are sticking with traditional pay TV, Forbes has indicated cord-cutting is happening faster than expected. In 2018, 33 million people ditched their subscriptions to cable and satellite TV, while cord-cutting is predicted to reach 21% of the population by 2022.

In fact, paid TV watching among young Americans is declining three times faster than other media, according to the Deloitte study. At the current rate of decline, American 18-34-year-olds will spend more time listening to radio than watching traditional TV by the early 2020s. Not surprising, eroding TV audiences has advertisers turning to other mediums like radio.

When considering radio vs TV advertising, the shift continues to grow in radio’s favor. All over the world, radio plays a huge part in creating the perfect ad mix, and it is an important element of your advertising strategy. This information should give business owners some perspective on the type of advertising they choose in their overall marketing strategy. When considering radio vs TV, the first choice should always be the stronger medium that can deliver the best results.