Take Control of Your Brand Online with Social Media Management 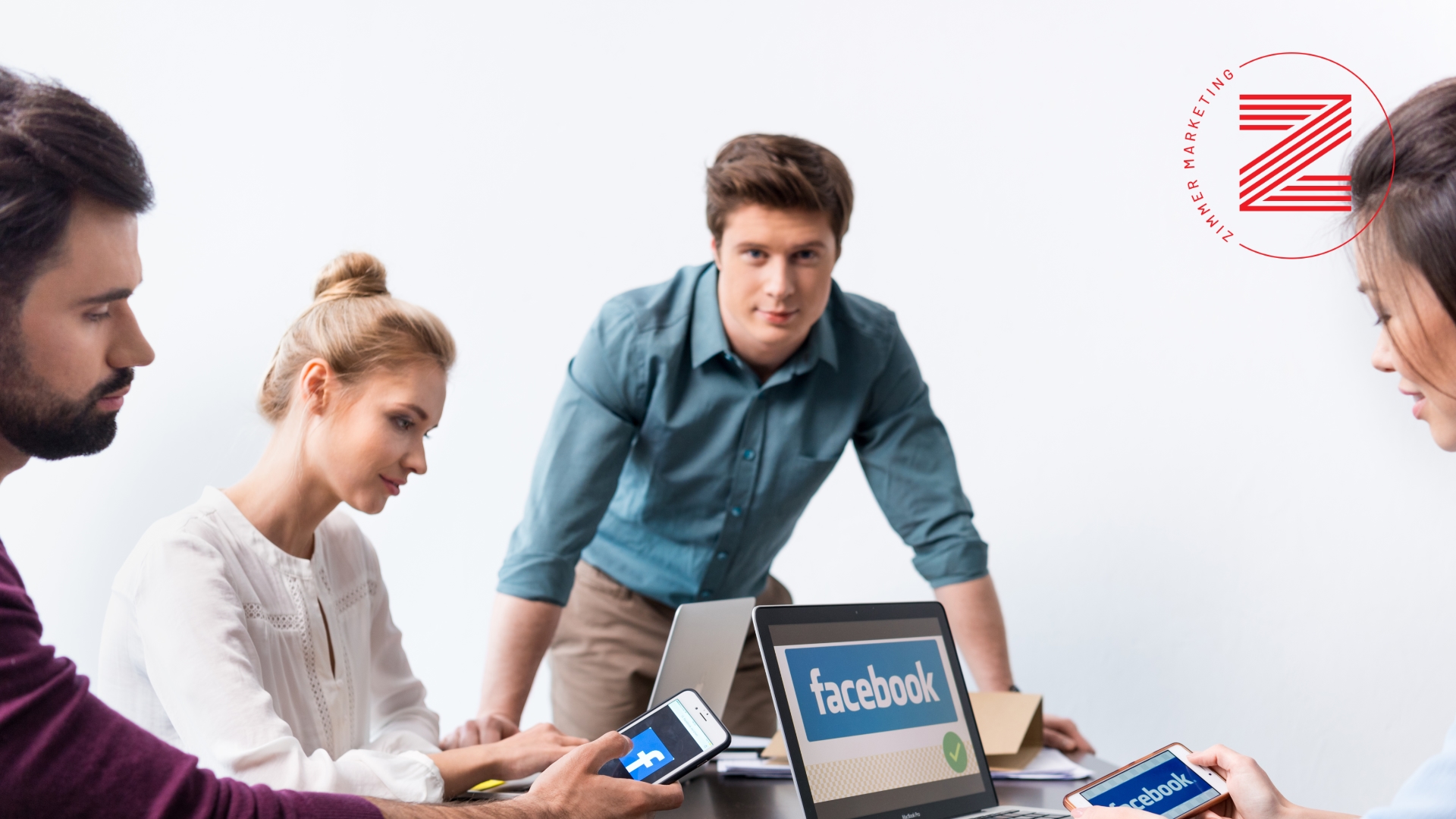 New social media platforms enter the scene each year, and the more established ones evolve. In this fast-changing environment, it can be challenging for businesses to stay competitive. However, companies that master social media outreach have a serious marketing advantage. So, how can you successfully use social media as a small business owner?

Why Your Business Needs Professional Photography 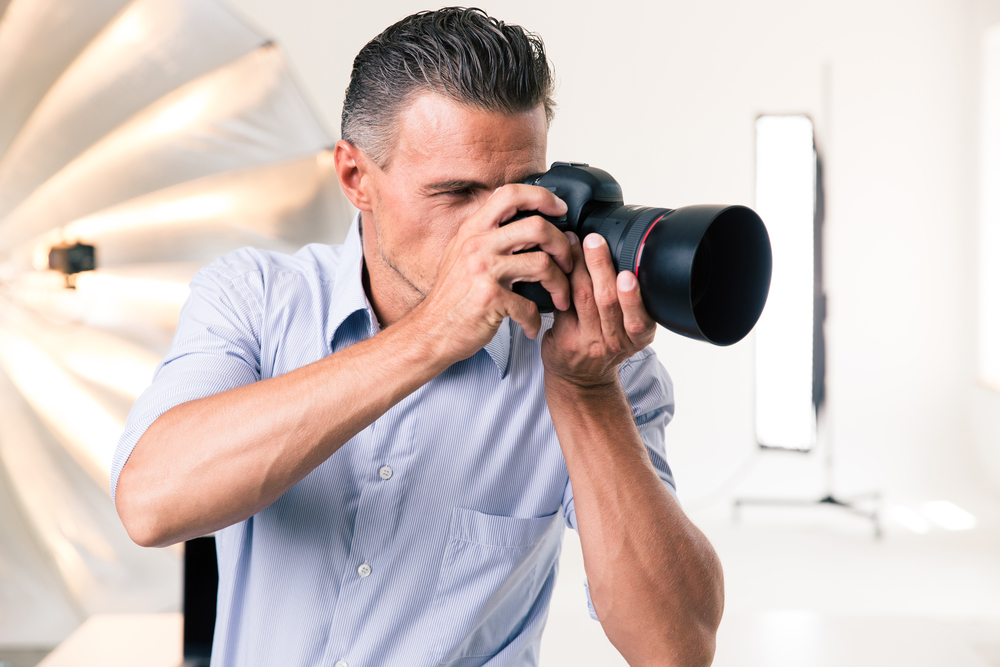 Do you know how to reliably get traffic? 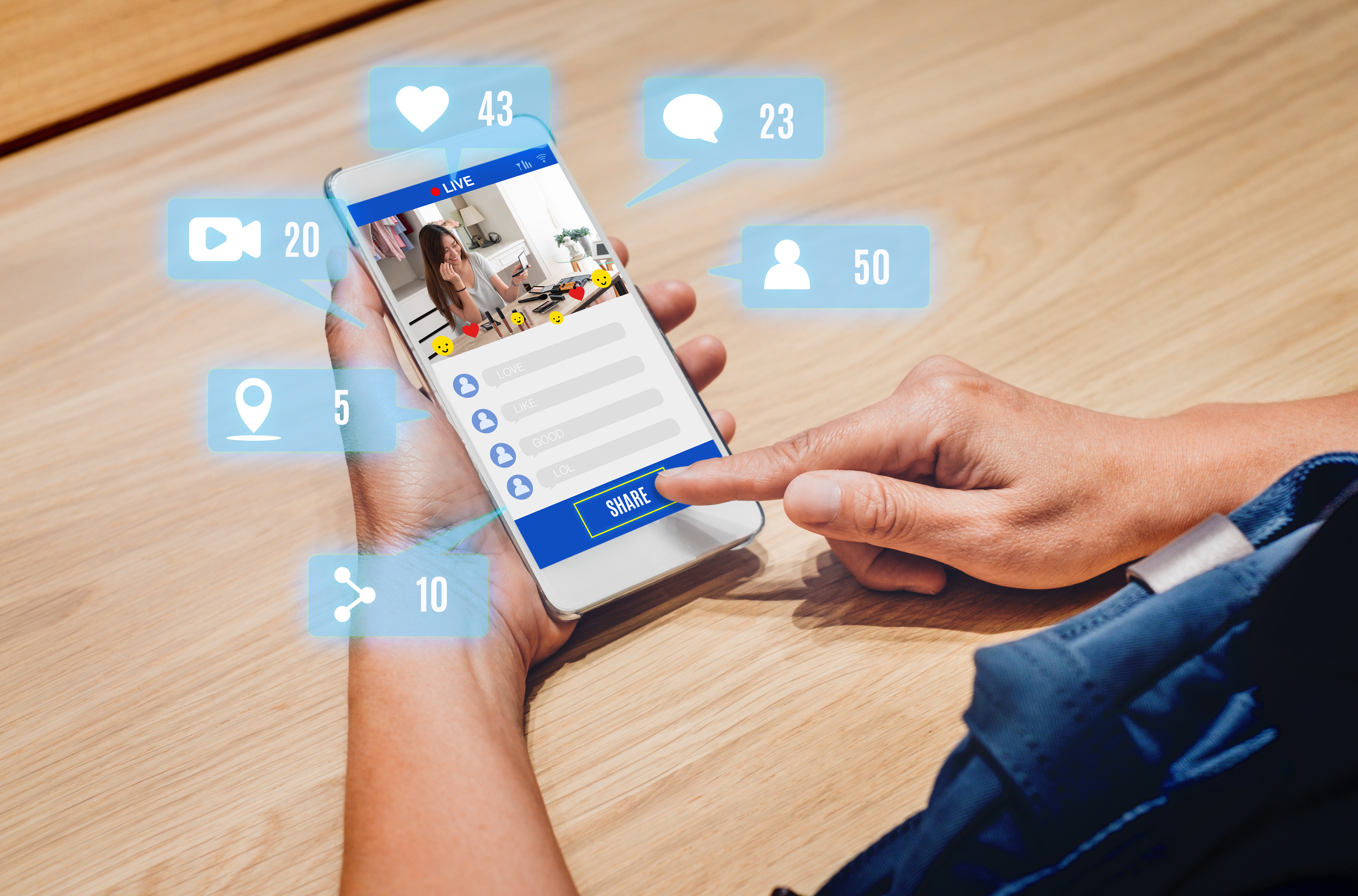 Is your business using social media influencers to promote your products or services? If not, you are missing an exceptional opportunity to get a better return on your advertising investment.

The Role of Social Media in an Auto Repair Shop 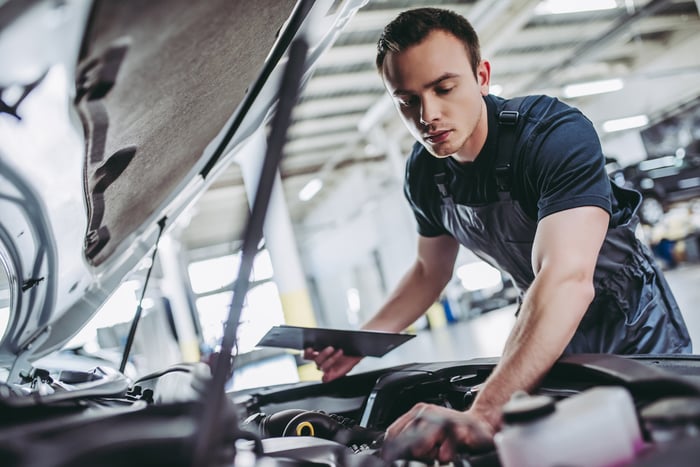 Attracting new customers is a challenge for any business, but it can be especially hard for auto repair shops. Although 75% of auto repair is performed by independent auto shops, factors such as the lack of transparency or high competition can lead to fewer new clients and decreased business. However, using social media can offer a range of benefits for auto repair shops, while also helping them stand out from the competition.

Pros and Cons of Going Social 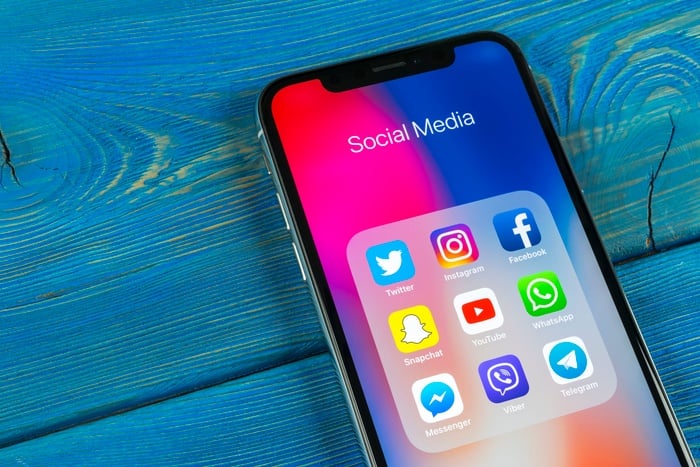 Think social media is just for teenagers? Think again. Social media usage continues to grow across all demographics. In fact, a staggering 3.1 billion people are active social media users in 2018 - that’s nearly half of the world’s total population! Not only that, but 11 new people start using social media every second, with the average American spending more than two hours per day on social media. Given these statistics, it should not come as a surprise that more companies are prioritizing social media as part of their marketing strategy.

Facebook's News Feed Has Changed (What it Means for Marketers) 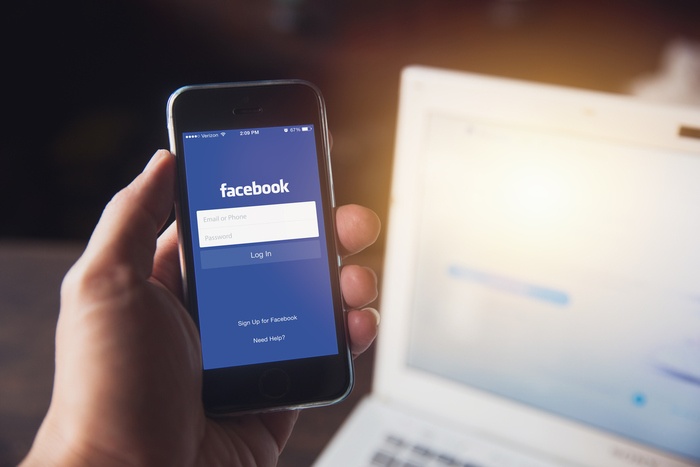 You may have heard that Facebook is making changes to its news feed algorithm. Facebook’s founder and CEO, Mark Zuckerberg, says the changes are designed to give priority to content with “meaningful interaction” and reduce what he calls “passive content” such as videos, where users tend to sit back and watch, then move on, as opposed to interacting with the content. According to Zuckerberg, these changes in the Facebook news feed come in response to user feedback that indicated branded content was overcrowding posts from friends and family, reducing users’ ability to connect with others.

Tips for Your Brand Facebook Posts this Holiday Season 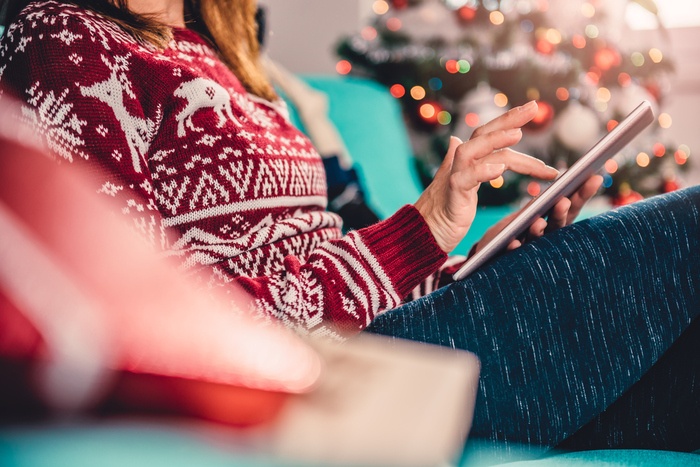 Tis the season for all things holiday, from spending time with friends and family and searching for the perfect gifts, to putting the perfect touch on your holiday season Facebook posts and marketing. We know the holidays can be busy and somewhat stressful, but if you follow these tips for your brand Facebook posts, you’ll be sure to stand out from the crowd throughout the holidays!

The Many Benefits of Social Media Marketing 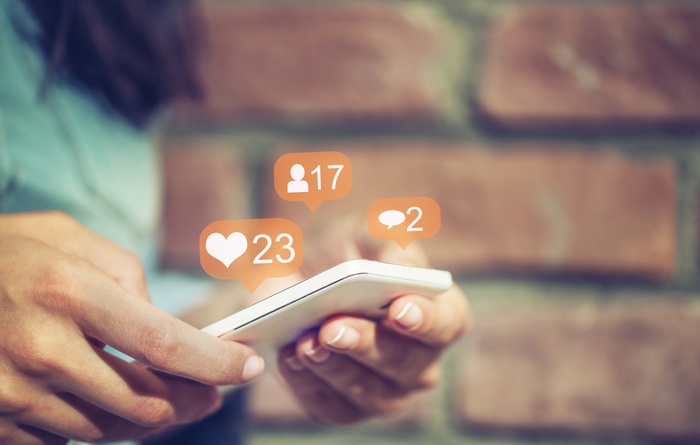 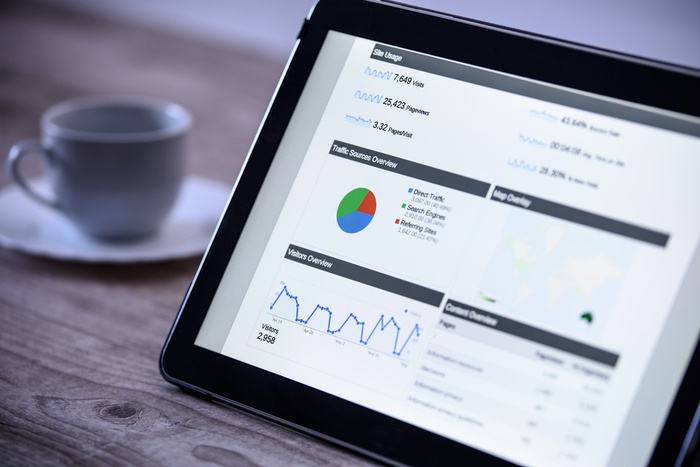 As a business owner, you understand that digital promotions can be an effective part of your marketing strategy. What may not be as clear is how to make it work. Zimmer is here to help. We’ve put together 6 tips for effectively using digital promotions to grow your business and increase ROI.