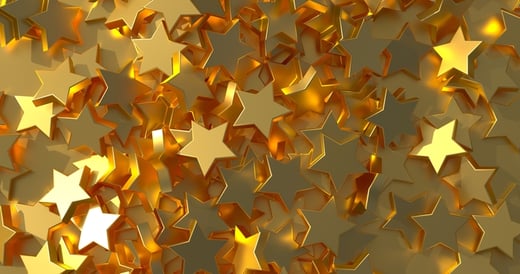 Zimmer Marketing. recently won several notable awards presented by the Kansas Association for Broadcasters. These awards highlight the accomplishments of this station, as well as its ongoing commitment to excellence.

The Kansas Association for Broadcasters is an organization that dedicates itself to providing a variety of services to Kansas broadcasters, including education, training, recruiting, communication, governmental representation, and professional lobbying.

Zimmer Marketing’s radio stations exist as a free source for news, information, and entertainment in the community. Some of the company's most important values include humility, openness, fun, respect, and passion.

How These Awards Set Zimmer Apart

A review of the criteria used in judging the competition's entries shows that Zimmer's stations are a cut above the rest. Specifically, in order to win 1st Place and Honorable Mention in the category of "Station Promotion Announcement," Zimmer Marketing had to score in the following areas:

The Zimmer Team is honored to have received these rewards and expresses its gratitude to the KAB.

Zimmer Marketing's mission is to act as a vital part of every community reached, providing a reliable source of news, information, and entertainment. Since 1956, Zimmer has held fast to its time-tested core values, and the team will continue to uphold these values in the future.

For more information about Zimmer Marketing, call 417-624-1025 or contact us online.